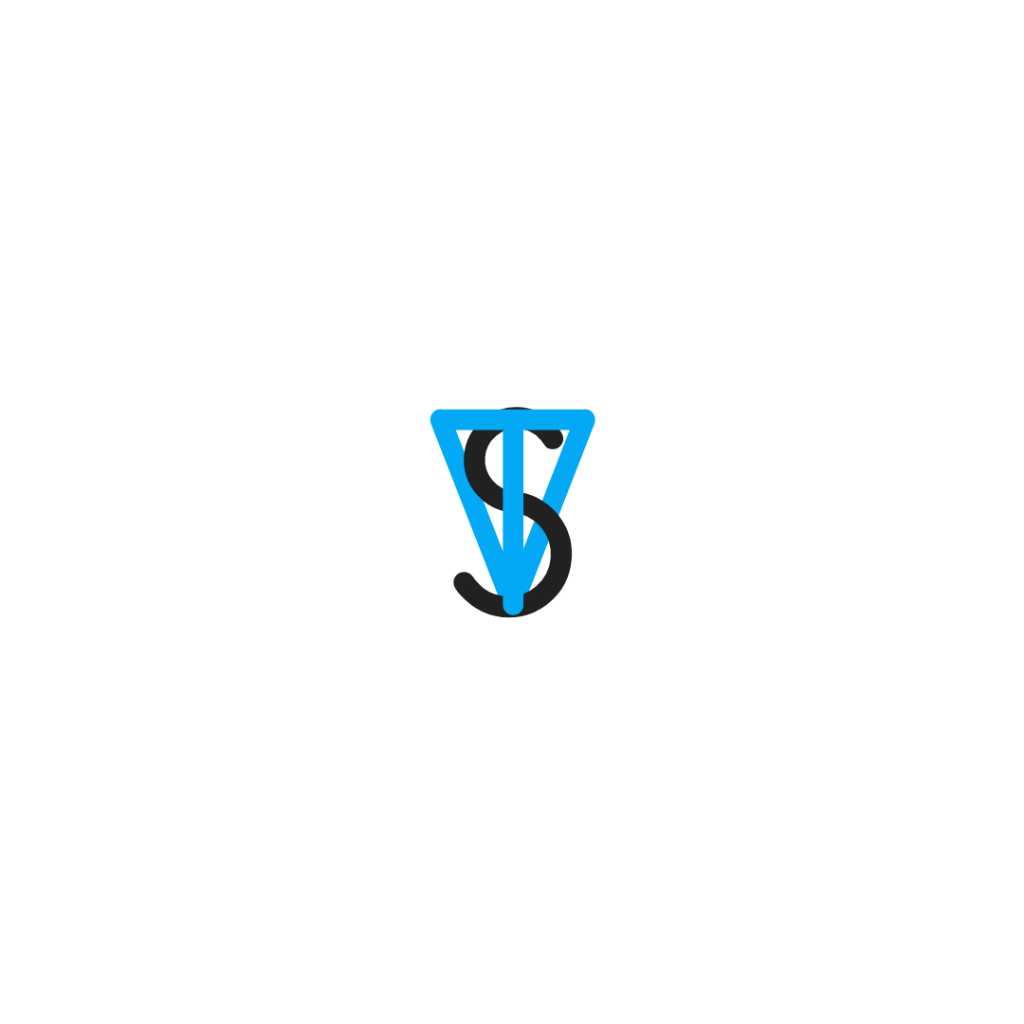 Imagery acquired by satellite sensors are often rendered worthless or ineffective due to weather conditions such as atmospheric haze and fog. This is caused by millions of various particles suspended in the atmosphere. These scatter and absorb light resulting in degraded imagery.

See examples for drones, UAVs, autonomous (SDVs) and manual vehicles as well as for agriculture below and in other sections of our website.

Operation and effectiveness of drones and other aerial machines is heavily impaired when visibility is reduced or impossible for the machine.

Imagery captured by drones and other aerial vehicles are similarly affected by weather conditions such as haze, fog, dust, smoke, rain and so on.

SpaceVee provides solutions to counter visibility issues for the satellite and drone industries. Our products help improve the quality of lives on Earth and in Space now and in the future.