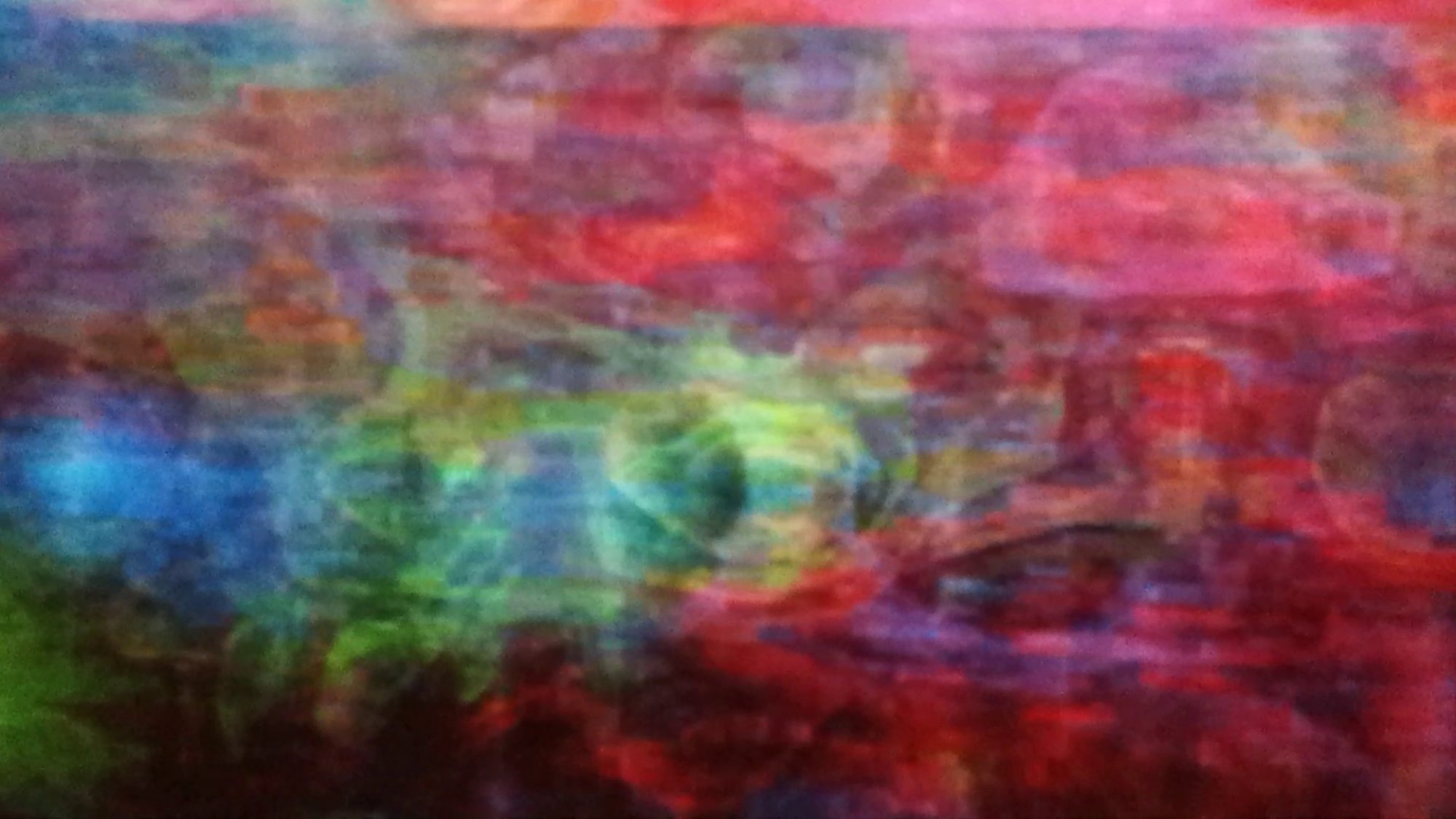 My thoughts on this really fascinating topic of Time are as follows:

As humans, we’ve always felt a need to measure everything we encounter. By doing so, it helped us to describe what we encounter, be it physical or otherwise.

We measure the three obvious dimensions of Space by units of distance. The heat sensation we encounter by units of temperature and so on.

We sense change in our physical and non-physical world and to help us describe this, we used the unit of Time.

I believe time is not a force but it is a dimension. It is a unit of measurement of change of state. That state change can be at the minutest level in momentary existence (we are still discovering ever smaller elements – CERN’s Large Hydron Collider experiments for example). It can also be at the largest level of state change between galaxies or universes.

So perhaps it works if we consider moments of state as opposed to ‘instants of time’. But as Einstein rightly noted, we cannot fully describe this moment of state without including the ‘where’ component, i.e. the ‘space’ of the state in question.

So in summary, Space-Time describes a state change at a specific coordinate in Space.

Albert Einstein has showed us that Time is relative. From a human perspective, its personal. Your view of the ‘timing’ of when an event occurred will always be different to my view of the ‘timing’ of the same event. The difference is imperceptible by humans of course. However, if you and I are separated by vast distance, say we are at either side of our Milkyway galaxy for example, we would be able to sense the difference.

If my view of Time as described above is acceptable, then how can this work with Albert Einstein’s brilliant observation of relative time?

First, let’s look at another unit of measurement, temperature, on a winter’s day, you and I, standing right next to each other might agree that the weather feels cold. But how cold? If two highly sensitive temperature measurement instruments are placed where each of us had been standing, their readings would be different.

So if we agree that Time is simply a measurement of state change then relative time is the relative state of change.

Our view of the event (state change in coordinate of Space) is different in relation to each other. The ”timing’ we record for the event in Space-Time is relative and, in this case different.

This is likely why Albert Einstein stated that in describing an event, we should speak in holistic terms. Not only the space of occurrence, not only the ‘time’ but rather, in Space-Time terms.

Back to our car analogy. The car as it is, relatively to our view, is a particular arrangement of the minutest elements each in a particular Space-Time. The total effect is what we see as the car.

Let’s say a chip of paint were to fall off the car’s body. It will be a different event (car) occupying a different Space-Time. So can we ever travel to the ‘past’ of when the paint had not fallen off ever again? The laws of probability states this is almost infinitely impossible but not 100% impossible. For this to happen, the car would need to occupy exactly the same Space-Time so its paint is intact and we would need to occupy exactly the same Space-Time as we observed it. The odds of this are of course, immense but not impossible.

So ‘time travel’ over which we have no control compared to one which we do have control over, can happen albeit with the tiniest of probability.

‘Time viewing’ may be that bit easier than ‘time travel’ because we don’t necessarily have to alter our own Space-Time. We can stay right where we are. We just have to capture/view the paint-intact car event (Space-Time). In this case, all we need is for the light in front of us to arrange itself in the shape of the paint-intact car. This is like when we beam a scene onto a screen at the cinema. The scenery is not physically there but the light arrangement of the Space-Time of the event was captured and made to arrange a new Space-Time in the cinema so we can view the event.

We may get lucky and the light around us arbitrarily arranges the Space-Time it occupies in the form of the paint-intact car. Perhaps the image of the paint-intact car arrives in front of us courtesy of a wormhole and we get to view it. In neither scenario do we have control to select exactly what we view. Yet, in both scenarios, we may get the opportunity to observe events in the ‘past’ or the ‘future’, passively.

So ‘time viewing’ over which we have no control compared to one which we do have control over, can happen albeit with the tiniest of probability.

What do you think?

We may never fully agree on Time until there is no state change occurring.